Are we doing enough to reduce identity theft and fraud? 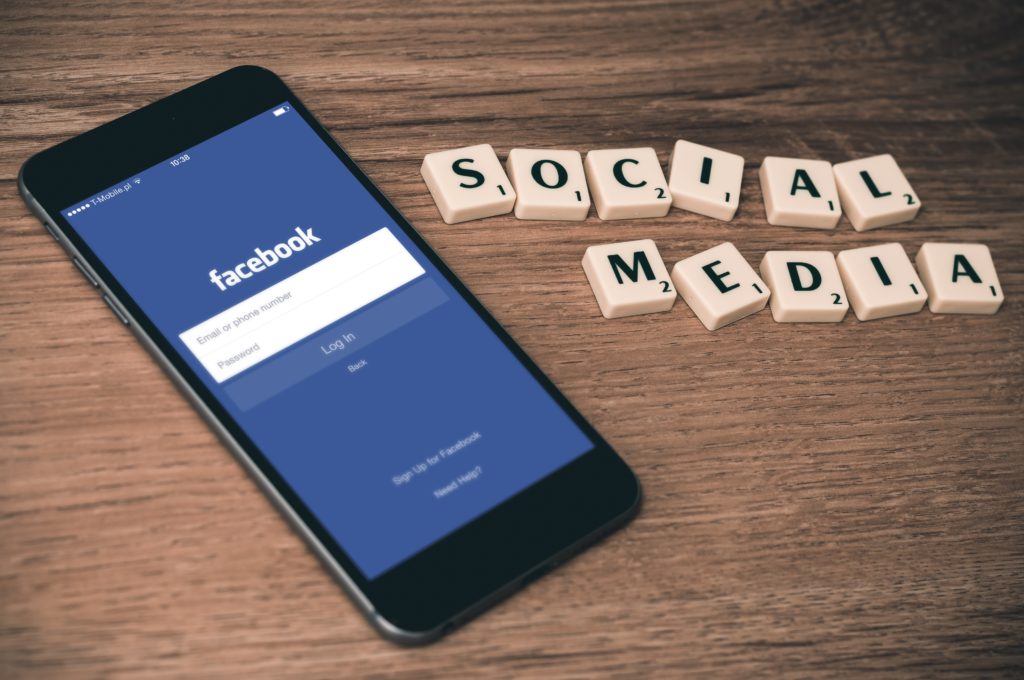 In the past few years, there has been an increase in identity theft reported by various organisations. The economy and the society have to bear billions of pounds of losses caused by identity (ID) theft. According to the Home Office, ID frauds cost the UK economy nearly £1.7 billion a year. Although FSA, Home Office and other fraud prevention organisations like CIFAS are taking proactive measures in reducing fraud, the question is, are private sector organisations doing enough to combat fraud?

In 2008, more than 16.5 million people were placed at risk when their identities were lost or stolen by the financial services firms, reported by Computer Weekly.

Last year (2010), CIFAS, the not for profit association dedicated to prevention of fraud in UK identified and protected over 89,000 victims of identity theft. This has increased over nine-fold from 9,000 cases reported in 1999.

Almost every other retail business has an online presence. If you don’t have an online presence, you may be missing a business opportunity, which entices businesses to create ecommerce sites without realising the responsibility to the consumer it brings with it. Stealing an identity for professional criminals is easy, all you have to do is to go through someone’s paper waste and recover bills and invoices. Unless you live in Knightsbridge or South Kensington where due to the high rate of identity theft, residents take extra precautions in shredding every single invoice, people are generally laid back in how they dispose of important documents.

On the street, it is very easy to obtain official documents illegally. Consider opening a bank account and if you are a foreign student or just moved to UK you may have very little to none identity footprint. So how could you be eligible for a credit card, or bank account or even a mobile phone? The answer is to manufacture an identity through illegal means. Small and medium size financial organisations are aware of this and are most vulnerable but most use manual application forms while demanding paper based proof of identity documents from customers. Paper based procedures open the door for organised fraudsters and criminals to cheat the system. SMEs also tend to use manual identity verification sources to run identity and sanction checks which are time consuming. With high volumes, employees have to dedicate their time to running these checks instead of doing more productive work which causes pressure and often results in compromises in decision making. Simply put, more sophisticated systems are needed to solve these problems.

Similar problems exist for local authorities as most are suffering from project and hiring freezes. Council employees are under pressure to complete their work obligations because of shortage of staff. With increasing unemployment and layoffs, citizens are forced to claim benefits which further creates a strain on the council’s budget. Most councils rely on paper based procedures which like the SMEs in financial and retail sector, open room for the organised fraudsters to operate in.

Tabaq Software’s Fraud Prevention Solution is an automated online electronic ID authentication solution developed on top of the jComply GRC platform. The solution offers a risk based approach to identity authentication by directly integrating with data providers such as Experian, Complinet, World Check, MK Denial, FSA, UK Companies House, FOA and more. The paper based forms are replaced by workflow based online forms which run automatic checks with the subscribed data sources while maintaining a full audit trail to prove compliance. With email notifications and alerts, employees are equipped with a system that enhances productivity, efficiency and reduces the cost of compliance.

To learn more about this system and how you can benefit from it, please email sales@cloudwaysapps.com.

We are sharing 10 Golden Arrows of Information Security for your guidance:…